You are here: Home1 / Hemorrhoid Treatments

How to heal a hemorrhoid? How to get rid of hemorrhoids? The first recorded hemorrhoid cure was in 600 BC when Hippocrates performed the first removal of hemorrhoids. He tied a thread around a prolapsing hemorrhoid causing it to fall off. Today, we have options for treatment that still include ligation. The hemorrhoid doctor now uses latex rubber bands. Mountain Streams Medical Center offers an injection to cure hemorrhoids known as sclerotherapy (Sclero or Sclerosis) as well as infrared coagulation (IRC). The latter method is often referred to as “laser treatment.”

Of all these methods, Mountain Streams Medical Center utilizes the most advanced and patient-friendly techniques to cure hemorrhoids that can be performed in a physician’s office. Our hemorrhoid doctor uses non-surgical treatments exclusively – Sclerotherapy, Banding and Laser.

If your hemorrhoids are causing you enough discomfort that you feel you need over-the-counter cream or a donut pillow, the best hemorrhoid treatment is only going to be available from a doctor. Dr. Scott Woody can help you understand your symptoms and will determine the nature and severity of the problem. He can rule out more serious concerns, and put a plan in place to help you heal hemorrhoids. The treatment is non-surgical,  in-office and same day.

Following Are The Methods : 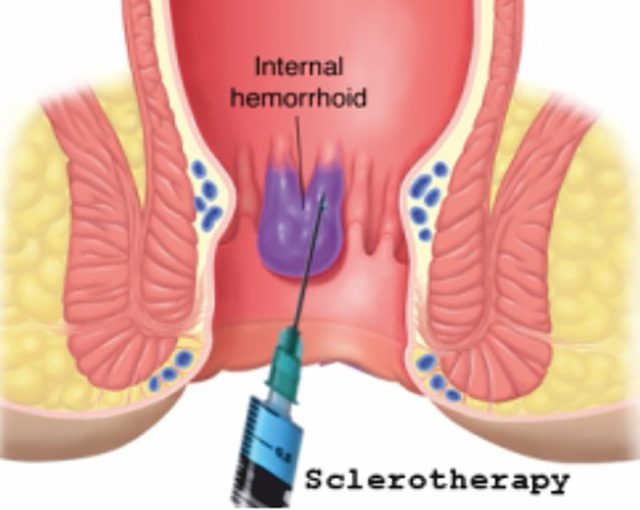 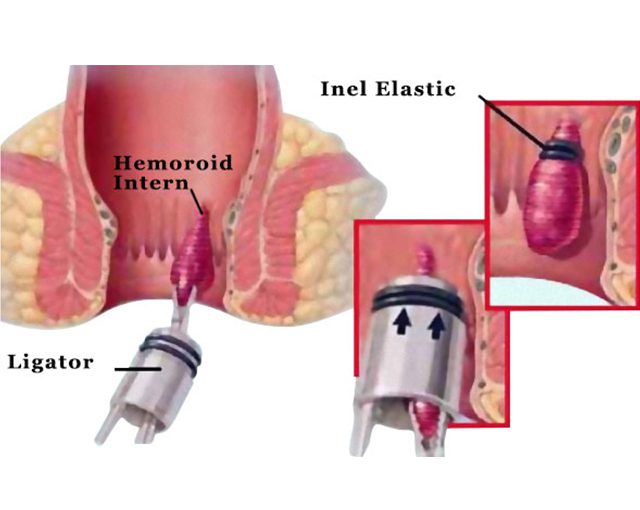